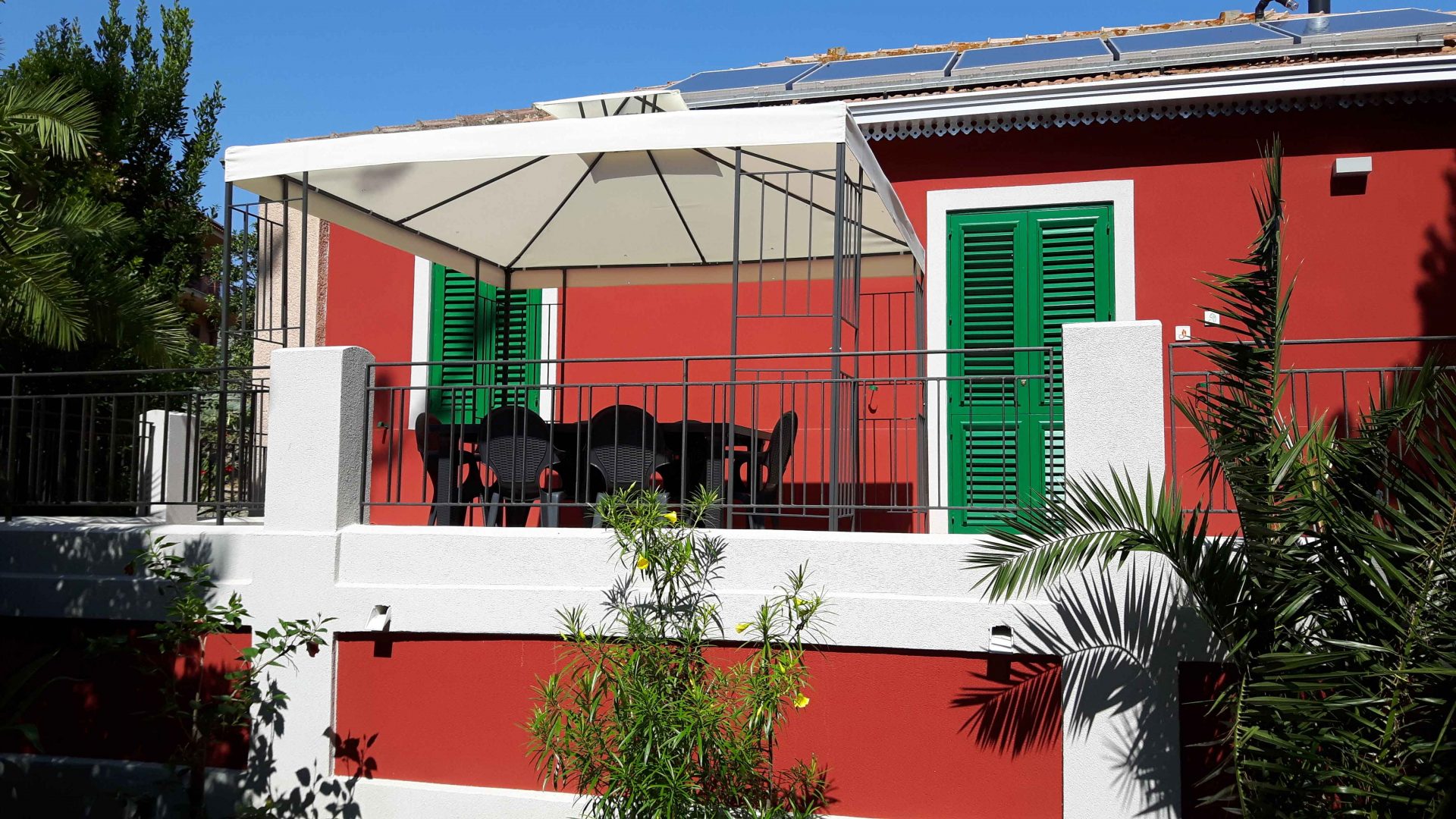 Villa Labruto is next to Cape Peloro in the northeastern tip of Sicily and is located in the village of Sant’Agata, now part of Messina. The mountainous area, formed by sand and residual gravel from the Middle Pleistocene era, benefits, from the climate point of view, from the sun of Sicily and the winds from the Strait that mitigate the high temperatures in summer and the low ones in winter. The area, at the north of the Annunziata torrent, from the late eighteenth century onwards has become the natural expansion for the residential villas of the rich messinians who “colonized” those places which, already by their names (Contemplation, Peace, Paradise) gave testimony of the beauty of the place. Grand villas were, at the Belle Epoque the chosen destination of the Italian and European nobility and still testify, with their magnificence, the sense of taste and economic level messiniens of those times had; for instance the banker Mauro Amati, who bought extensive land in Sant’Agata. This land was later divided and sold, because his economic situation had changed. A great part of this land, the villa and the farming facilities, acquired at the beginning of the twentieth century is, what we know nowadays as Villa Labruto. Immediately after the war considerable work was needed to rebuild the “old house”, with access from Via Consular Pompea, and plant trees in the garden that was also damaged. Located at the bottom of the valley, because it was closer to the village, it was used again by the family to spend the summers. Much of the land became home orchards and home to greenhouses. After the dismantling of the greenhouses and giving free rein to passion, from the 90s onwards, the upper part of the plot was turned in to a garden, keeping however a stil part of it as an orchard, where we still find the vineyard, the citrus and the olive trees, some of the latter centenarian.

The rooms of… Villa Labruto 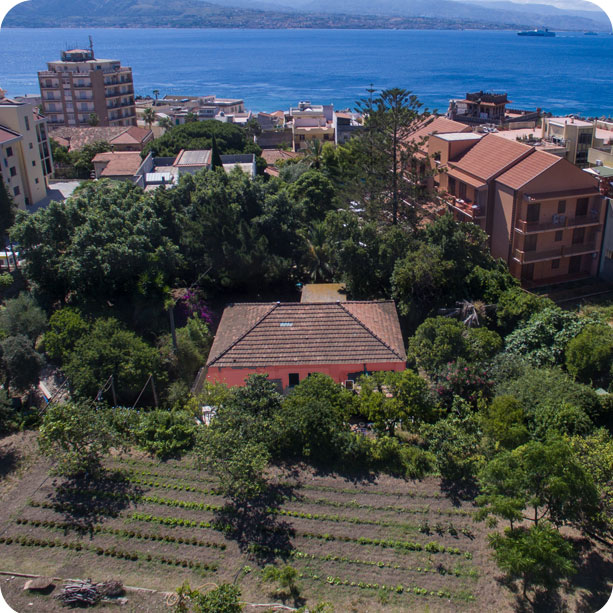 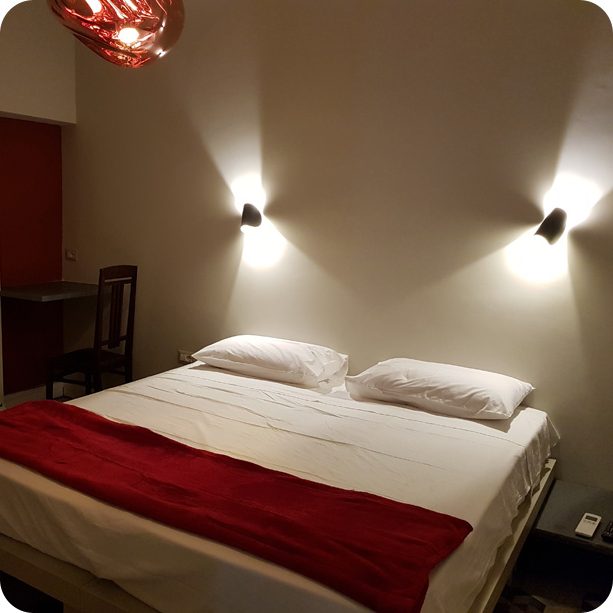 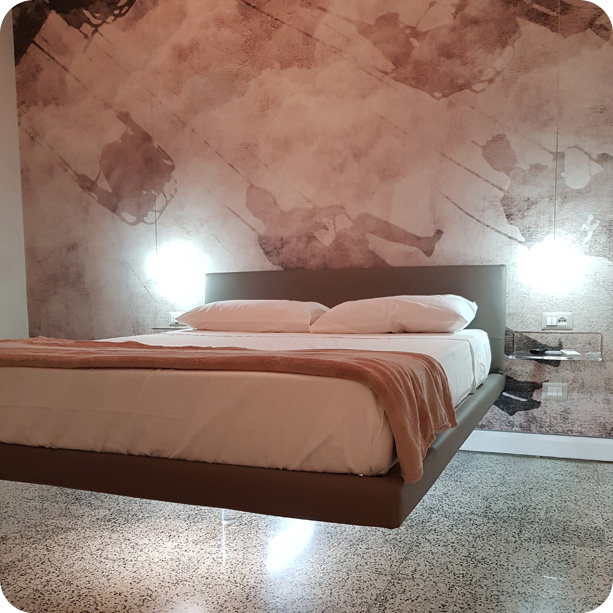 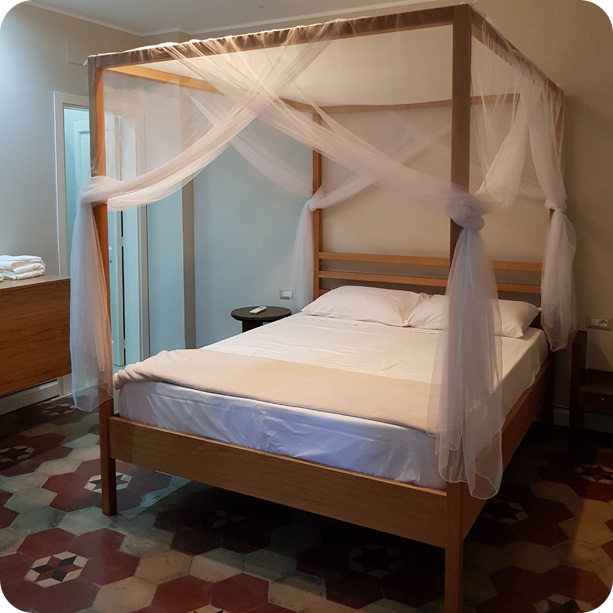 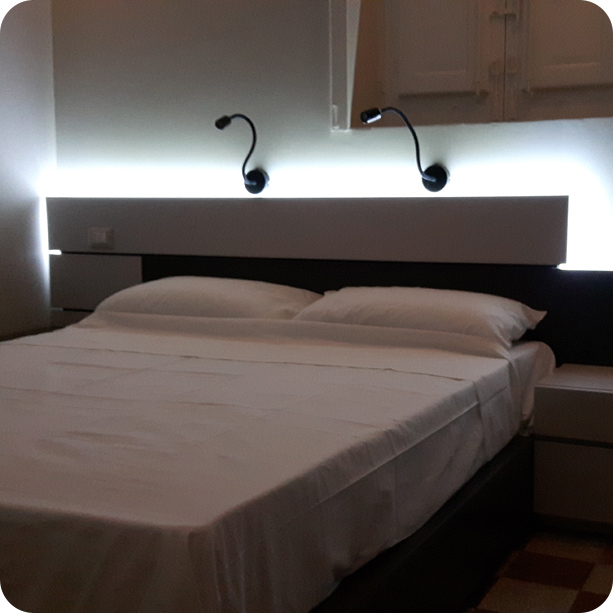